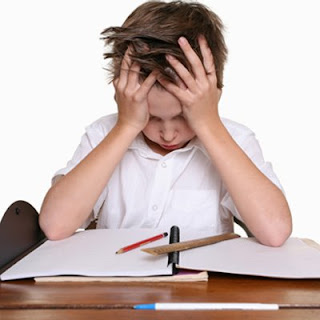 Did you know that 15 to 20% of the population has signs of dyslexia? What is dyslexia? “Dyslexia is a language-based learning disability. This can mean slow or inaccurate reading, poor spelling, poor writing, or mixing up of similar words. Dyslexia occurs in people of all backgrounds and intellectual levels. People who are very bright can be dyslexic. Some people are identified as dyslexic early in their lives, but for others, their dyslexia goes unidentified until they get older. Needless to say, these language difficulties can lead to problems in school, in the workplace, and in relating to other people. Dyslexia can affect a person’s self-image. Students with dyslexia can feel “dumb” and less capable than they actually are.” International Dyslexia Association.

I have been a member of the International Dyslexia Association for close to twenty years. I joined when my two boys had difficulty learning to read. Why would they have difficulty with this skill? I read to them constantly when they were little: stories before nap time, stories before bedtime; story time at the library, books in the house. They loved listening to stories, but they had difficulty learning to read. My youngest at the age of four or five had no interests in learning the ABCs. My older boy was identified with a reading difficulty in second grade and began to receive extra help in third grade. My younger son had a 504 plan but did not receive as much extra help in school as his brother. They both had great difficulty with spelling and writing.

Never fear! Both boys received a lot of help from their dad and me! Now, the oldest, who was in RSP (Resource Specialist Program, part of Special Ed), is starting a Ph.D. program in Chemistry; and the younger one has been working at Twitter since he was twenty-two.

Some people say dyslexia can be a gift: many dyslexics think outside the box or excel in specific areas. My younger boy always loved computers and my older boy got an A in organic chemistry! Having dyslexia can make school life very difficult but that’s a whole other Blog.

Fisher Hill workbooks are developed for Spanish-speaking teens and adults and for people who might have difficulty learning to read. The books present a systematic and explicit approach to learning to read and write with a great deal of structured practice. Fisher Hill has four series to help Spanish-speaking teens and adults learn to read and write. The first series is English Reading and Spelling for the Spanish Speaker. You might say, “What’s with those covers!” Half the series has one type of cover and the other half has a different cover. I am in the process of changing the covers.